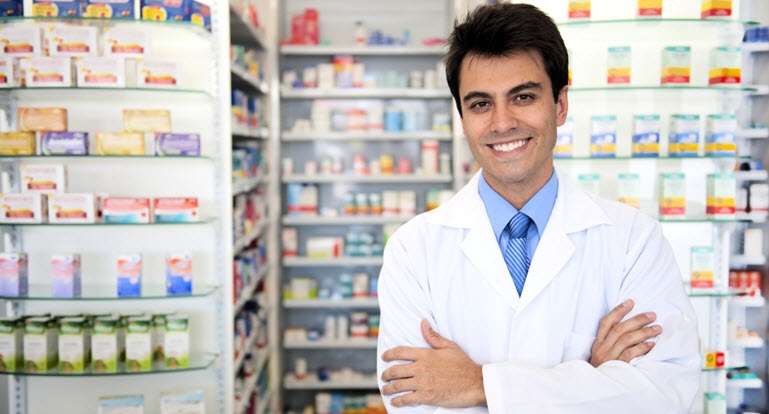 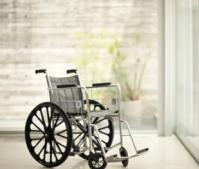 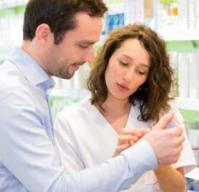 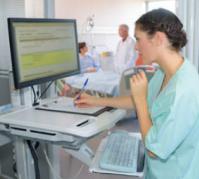 Taylor Drug opened its doors on January 03, 1936. It was started by Dave Taylor. It was originally located at 27 East Main Street in American Fork, Utah. It took over operation for Dorton Drug which failed during the Great Depression.

Ray Beasley eventually purchased Taylor Drug and he owned and operated the store for many years. He moved the store to its current location at 76 N 1100 E in American Fork, in 1976 where the store continues to operate today.

Taylor is a locally owned pharmacy located in American Fork, Utah. As a Health Mart affiliate, Taylor Drug is partnered with the largest pharmacy buying group in the nation, allowing us to purchase prescription and over-the-counter (OTC) medications at the lowest price, permitting us to pass those savings onto our customers.